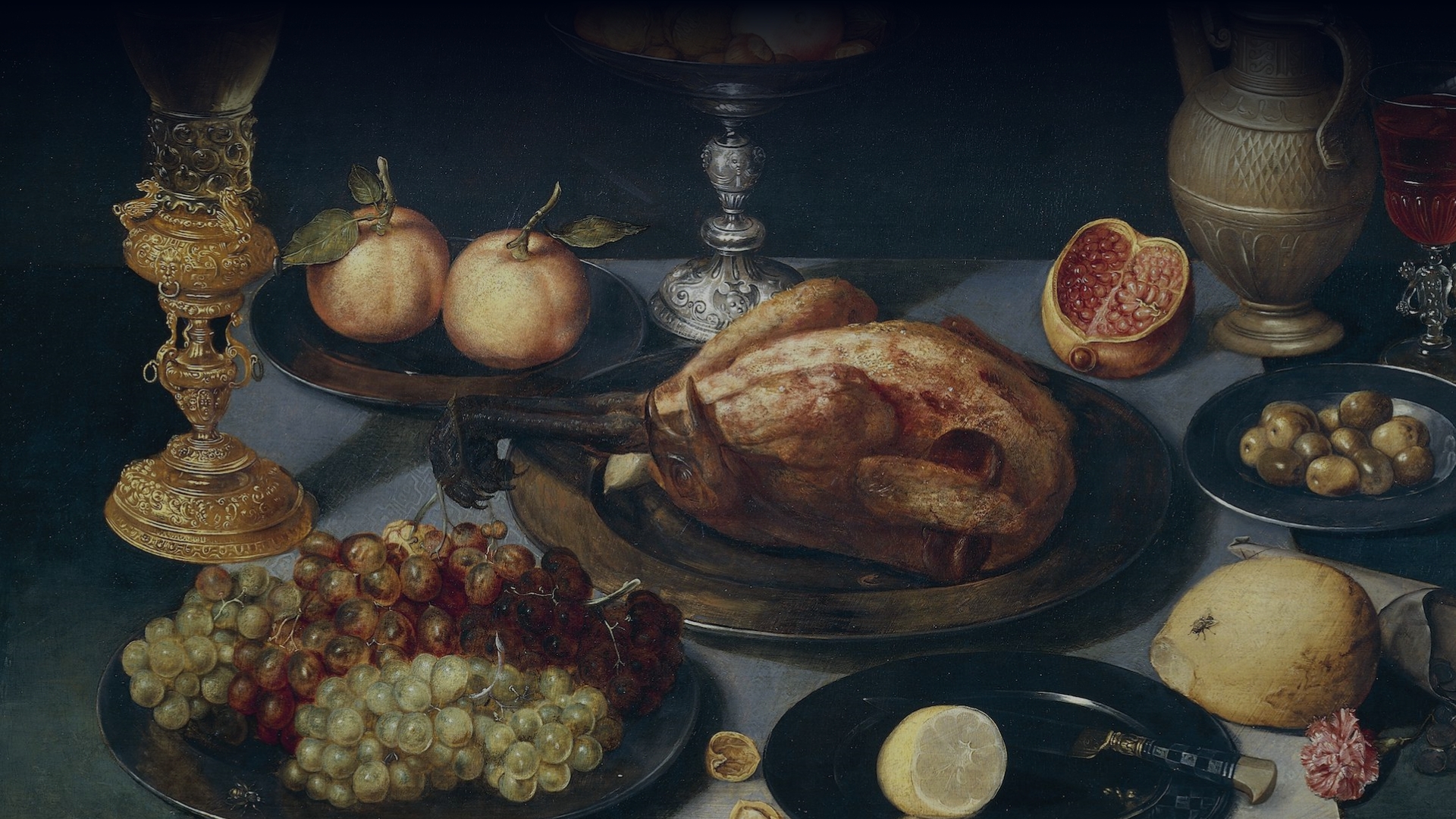 With the work of two generations and a commitment to the traditional harvest of People from Pico, within a family atmosphere, Fortunato Garcia continues the work of his father, José Duarte Garcia, in the production of Czar wine.

The first vineyard acquired by José Duarte Garcia was almost imposed by the previous owner. Professional colleagues, José Rodrigues and José Duarte Garcia, met at Criação Velha. After several conversations, he expressed interest in having his colleague take over the vineyard as he was getting older and unable to continue with the work required to maintain the vineyard. As well as the fact that none of his heirs wanted to continue production, the "passado" wine of Pico would be at risk of disappearing. 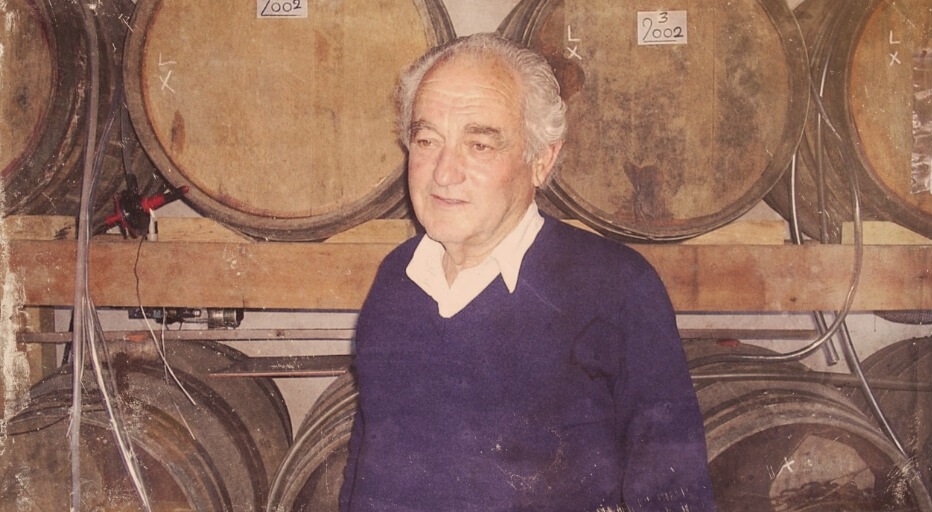 José Garcia, the creator of Czar.

This friendship gave rise to the epic production of "licoroso" (non-fortified) wine, which ensured the continuity of the typical wine from Pico, at a time when production was diminishing. Most producers were switching to the Arinto dos Açores variety because it is more resistant and more productive, but does not obtain the alcohol volume of Verdelho and Terrantez do Pico, essential to produce natural "licoroso" wine, above 18%. 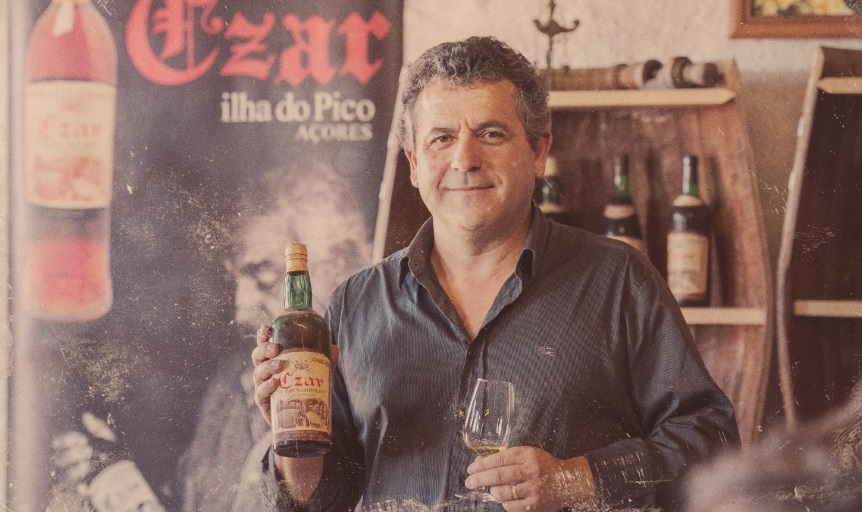 Fortunato Garcia's experience in the centuries-old vineyards of the Czar began at the age of six, when he began to walk the basalt lands with his father. In 1989, he left university and began his career teaching in his homeland, at which point he became involved in the production of Czar wine.

After the death of his father, José Duarte Garcia, in 2007, Fortunato was the only son who had accompanied him in the work on the vineyards and in the production process, thus taking over the project. He prolonged the aging time with the expectation of improving the quality and complexity of the wine, but he remained faithful to the knowledge transmitted by his father.

Upon discovering the records of Verdelho exports to Russia, specifically for the court of the Tsars, producer José Duarte Garcia understood that the name Czar would be ideal for the wine which earned this name in the early sixties. 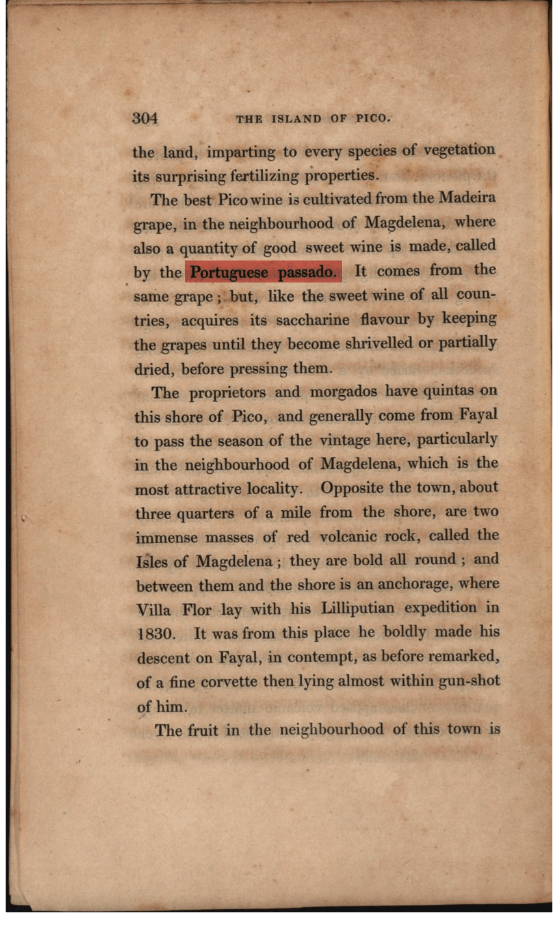 "A Description of the Azores or Western Islands"
- Captain Boid

Upon discovering the records of Verdelho exports to Russia, specifically for the court of the Tsars, producer José Duarte Garcia understood that the name Czar would be ideal for the wine which earned this name in the early sixties. 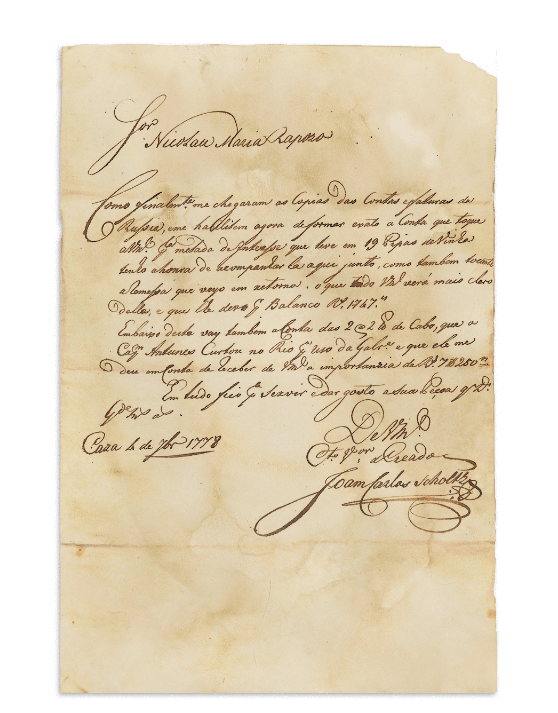 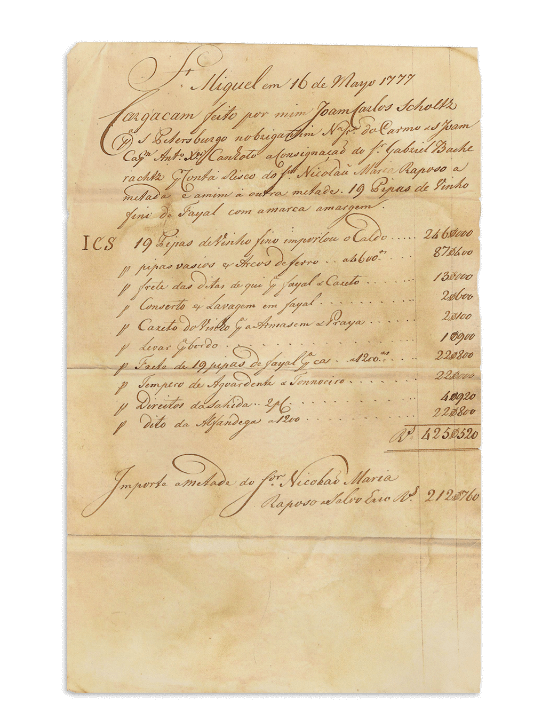 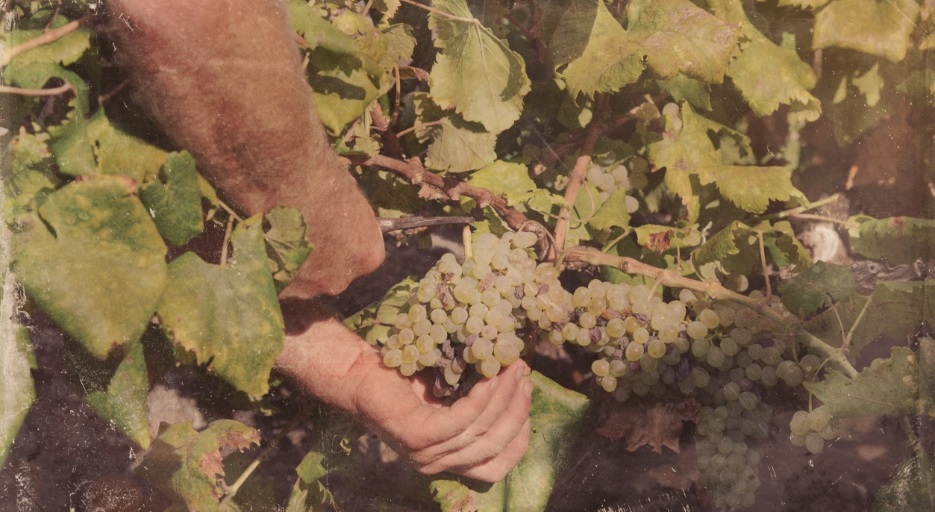 The production of this non-fortified wine depends on the weather conditions on the island. On one hand, the influence of the Atlantic and the sun in abundance are favorable points for the strengthening and growth of the Verdelho grape. On the other hand, adversities such as rain and wind are quite harmful. Because of this, "O Homem do Pico" (People of Pico) put their soul and sweat into the epic work of stone corrals, which became the characteristic landscape of this Atlantic Island. These corrals consist of four stone walls that prevent the wind and sea from harming the vineyard, thus conserving the heat of the basaltic stone.

It is necessary to be endowed with great stubbornness in order to continue this traditional and ancestral, but wonderful way of producing wine. 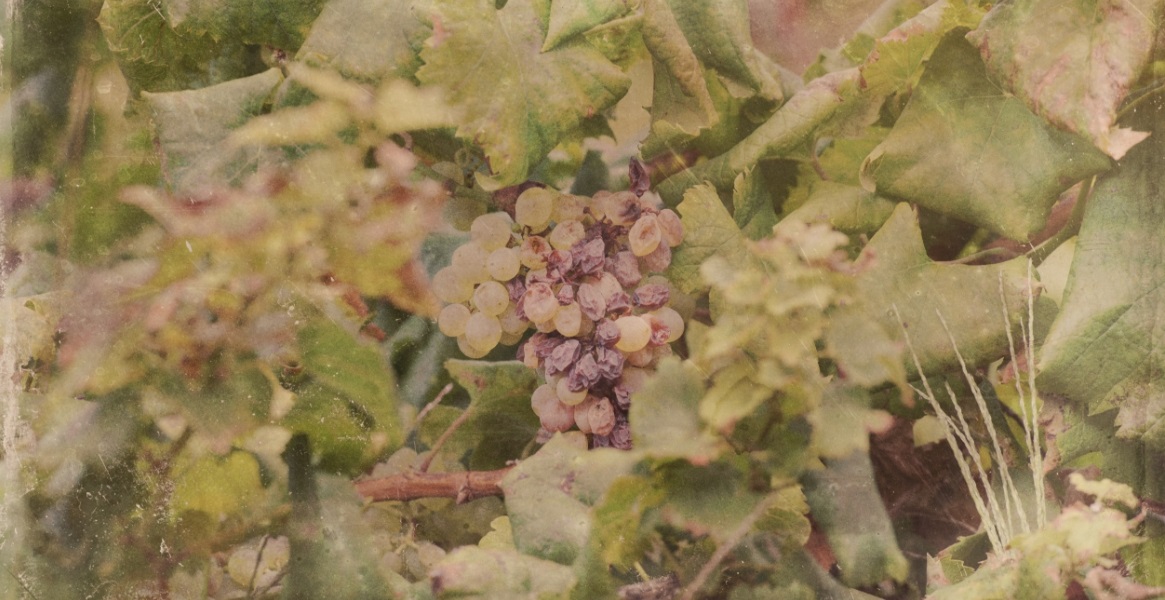 In addition to the uncertain and sometimes complicated years, as well as being a late harvest, over-ripened grapes (raisins) are needed, which have very little juice, approximately 75% less than if the harvest was done at the normal time (August). After eight to ten months of fermentation in barrels with a capacity of 225 liters, the wine is cleaned by removing the wine lees and the barrels are topped up. Then the wine ages for a total of eight years after harvest.

Of the initial 225 liters, only 150 remain. Adding these percentages together, in order to produce this type of love wine, we have 85% less production than what is needed to produce a table wine

From the Azores to the World

Czar has won several awards and medals, including a gold medal at the Moscow International Fair in 2011 out of 5000 submitted.

This website uses cookies to improve your experience while you navigate through the website. Out of these, the cookies that are categorized as necessary are stored on your browser as they are essential for the working of basic functionalities of the website. We also use third-party cookies that help us analyze and understand how you use this website. These cookies will be stored in your browser only with your consent. You also have the option to opt-out of these cookies. But opting out of some of these cookies may affect your browsing experience.
SAVE & ACCEPT